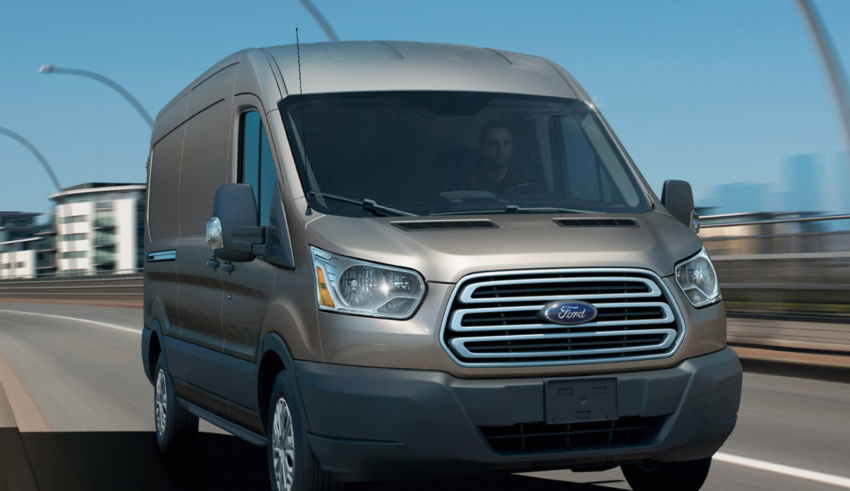 The Ford Transit is the most common light commercial vehicle in the United Kingdom by a long shot. The Transit Custom may be customised with higher suspension, all-wheel drive, or even racing stripes because of its widespread popularity in the United Kingdom. It’s time to get the game started. It has been in existence in Europe since the creation of the Transit Customs in 2012.

Ford has improved the Sport’s acceleration and deceleration characteristics, even though its load-lugging capability has been reduced. The turbocharged inline-four produces up to 136kW/405Nm, which is 11kW/15Nm more than the standard model’s 125kW/390Nm. The front brake rotors are 20 mm bigger than the base model (up to 308 mm).

Ford Transit Custom Sport vehicles are easy to distinguish from other vehicles in a crowd because of their distinctive lower front bumper, lower grille inserts, and unique side skirts. Depending on the body colour, they’re accented by twin black racing stripes with a silver or orange pinstripe in the middle.

Lower body parts are now completed in body colour rather than bump-friendly plastic to match the new wheel arch blisters, which are also finished in colour. Their increased width compensates for the new 17-inch alloy wheels that replace the base model’s 16-inch steel wheels. The last touch is a set of hockey-stick decals that run down the van’s sides from its bi-Xenon headlights with cornering function and LED daytime running lights, completing the design.

Check Out the Updated Interior

Inside, the Sport makeover continues with a three-seat front row that is now partially covered in leather and a driver’s pew that has been improved to include electronic adjustability. Additionally, the gloss black trim pieces on the doors and centre stack have been added. Even the footwells have been lit for your convenience.

The driver’s seat may be adjusted in ten different ways, making it simple to choose a comfortable driving posture. The standard-fit bulkhead behind the front cabin also helps to muffle road noise that would otherwise be magnified by the rear compartment, even if you can occasionally hear the suspension bouncing against the road surface on occasion.

This vehicle is equipped with a wide range of active safety features to assist passengers. This includes adaptive cruise control, automatic emergency braking, rear cross-traffic warning, lane-keep assist, and blind-spot monitoring, among other features. The vehicle is also equipped with six airbags, including one for the driver and one for the outboard passenger and a pair of curtain airbags, and two-seat side airbags.

The recent era will perceive a significant increase in the use of used cars. Selling a sec…