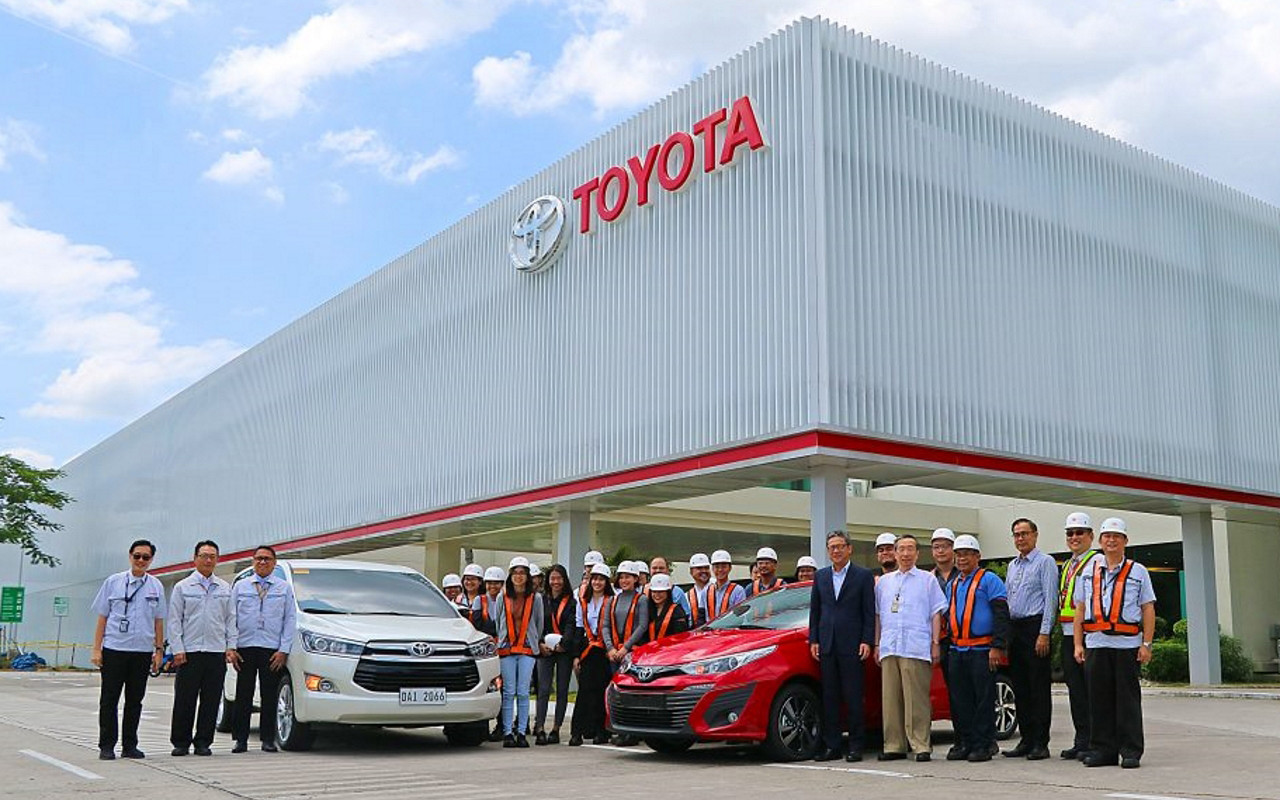 The Toyota Motor Corporation is a Japanese name that every individual on the planet has heard of. The multinational automotive manufacturer based in Japan has more than 360,000 employees all over the world and as of 2019 has gained the tenth spot in terms of revenue among the largest companies on the planet. For those of you who have not been enlightened yet on Toyota’s global position, Toyota is the second-largest automobile manufacturer in the world behind, second to Volkswagen based on the sales volume of 2018.

Other feats achieved by Toyota include being the first automobile manufacturer that produced above 10 million vehicles in a single year which has been a continuous and on-going since 2012. There are various reasons as to why Toyota has risen to its current leadership position within the spectrum of the automobile industry and some of which include quality, innovative technology, creative marketing and their leadership position within the hybrid electric vehicles niche as Toyota is the largest company that actively encourages mass-market adoption of hybrid vehicles.

The company has also made significant headway across the globe as a market leader in hydrogen fuel-cell vehicles.  Despite all these achievements, Toyota was not spared from the ‘recall plague’ as certain Toyota models have been recalled for various reasons over the years with the most recent being a recall related to the front driver or front passenger airbag inflators by Takata that according to reports could detonate without warning.

Recalls are becoming a common problem across vehicle brands and Toyota has not been exempted from what industry enthusiasts are calling ‘the recall decade’ due to the immense number of recalls being observed almost every few months over the last few years. Most are due to 3rd party sub-contractors and in Toyota’s case it involved vehicles that were fitted with non-desiccated propellant which allows or rather causes the driver’s or passenger’s front airbag to inflate.

However, it was discovered that these Takata systems installed in the recalled Toyota models could absorb moisture and overtime degrade and if this was to happen and it so happens that the vehicle gets into a collision, the airbag might detonate with just too much explosive force which could cause shrapnel to shoot out and possibly cause fatal injuries to those in the vehicle. Owners of the affected vehicles need to return them immediately to their local dealership, even if the vehicle is out of warranty, repairs such as from a private mechanic or Toyota workshop manual are not advised.

This is why Toyota issued an urgent safety recall on a global scale across their many badges which required the affected airbags to be replaced as soon as it was possible. The company urged vehicle owners to check their respective vehicles immediately and it was also indicated that even if the vehicle has already been subjected to a previous recall to replace airbags, it may be require yet another replacement.

Those who own Toyotas manufactured over the last 2 years are in effect currently under active recall. Most recalls that are being seen across the board are all mostly safety-related. Whilst some of these recalls are voluntarily there have been some brands that required the NHTSA to intervene and impose a recall via a court order. NHTSA recalls are usually based on petitions or numerous complaints that trigger investigations.